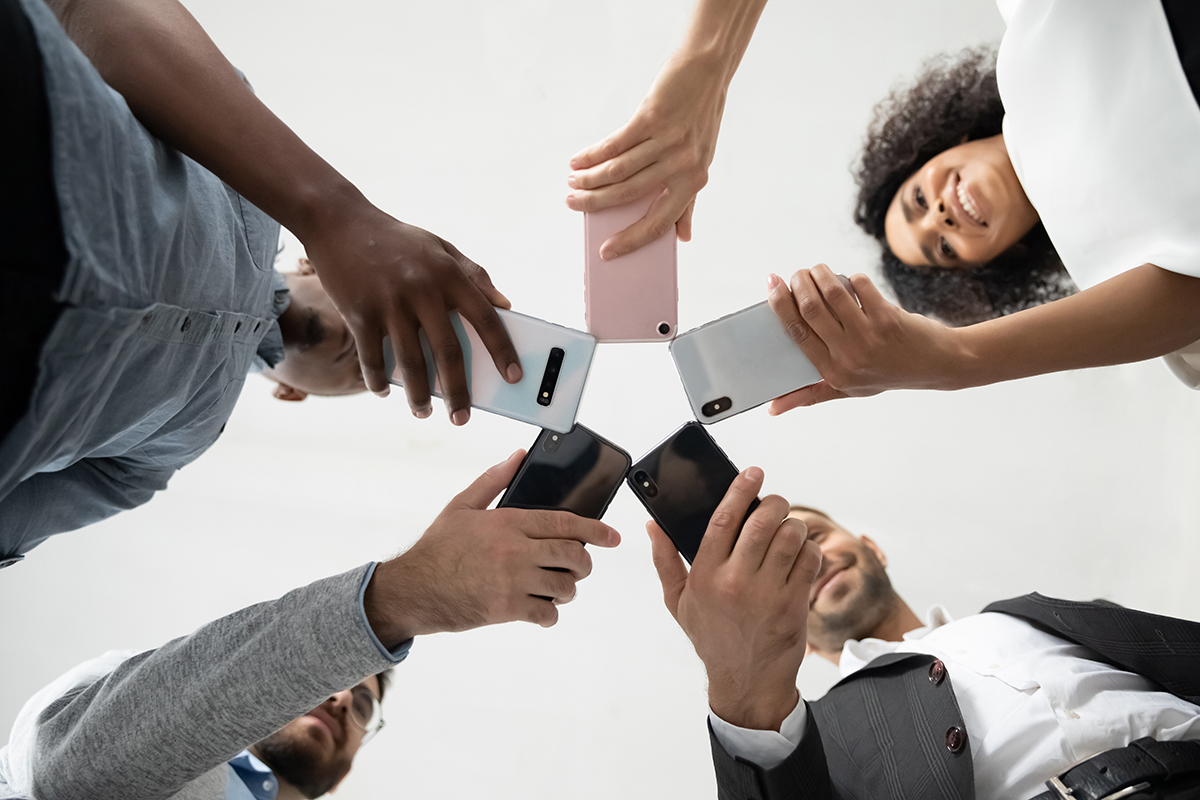 FILMING AND VLOGGING AS A TEAM OUTING

The skills that the participants learn during the workshop can be used to develop video content for your organization's social media channels.

We teach your organization to film and vlog with the smartphone in a professional way!

During a workshop 'Filming and vlogging as a team outing', participants go through the production process in half a day, which sometimes takes a professional film crew months. In each group, participants make a film story based on storytelling principles. Subsequently, the most important film techniques, film frames and camera movements are taught in a crash course. Then the recordings begin, using the smartphone as a camera. Then we look at the installation. A movie isn't a movie if there isn't at least a very small premiere party after its completion. With that we conclude.

As experienced filmmakers, we share our knowledge and insights during our workshops. Our experience is that after successful recordings, the groups separate as a close-knit team.

View some impressions and testimonials of the workshops below.

Impressions and experiences of participants. Incompany, as part of a team day and in our own Filmatelier Bussum

Impression of training business vlogging and presenting in front of the camera.
Leaseplan

The power of workshops at MFilms

The following companies and government institutions preceded you: