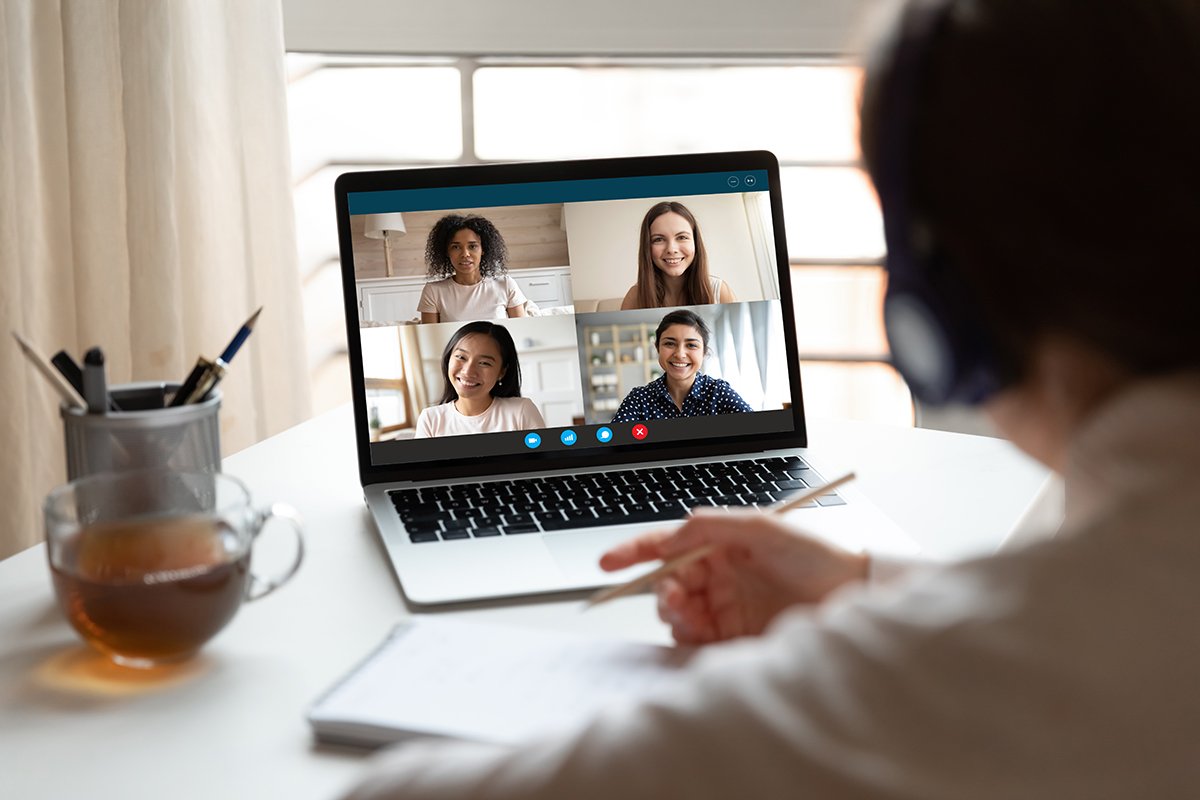 Since the start of the corona crisis, we have been giving our in-company workshops online. More than 300 civil servants from the municipalities of Leeuwarden, Limburg, Zeeland, Amsterdam and Drechtsteden have learned to film and vlog via Zoom. That was not only educational, but also deepened the bond between colleagues! That is why we have now also started online team building workshops for companies.

Online workshops are fun. We alternate short instructions with practical exercises and assess each other's videos. And that's sometimes hilarious. We've already seen a lot of home workplaces, balconies and gardens, and children, dogs, cats and husbands acted well in the often surprisingly creative films. The workshops do not cost energy, but they give energy, it seems. Normally Zoom meetings are real energy guzzlers, but participants don't seem to get enough of this. When the workshop is over after 4 o'clock, time seems to have flown by.

“Now that we don't see each other physically, this is a really nice way to get to know you better,” one of the participants told her colleagues during the debriefing. And that's right. Before corona, the workshop was often used as part of a team building day. It is a fun activity, you see new sides of your colleagues and you can also learn a lot about group dynamics. And as a bonus, everyone has an extraordinarily useful skill richer: filming and vlogging with the smarthpone.

Because in this day and age we have to do our best to create that sense of togetherness, we have now also created an online version of our team building workshop. A 4-hour workshop that brings participants a little closer together, even if they are physically far away from each other. A workshop that invites them to show a part of themselves and share it with their colleagues. And a workshop that can also be organized quickly. Why not interrupt a meeting marathon with a fun and useful online workshop.

Good idea? Let us know how you would like to use such a team building workshop filming and vlogging. Precisely because it is online, we are super flexible. Call us for a consultation!